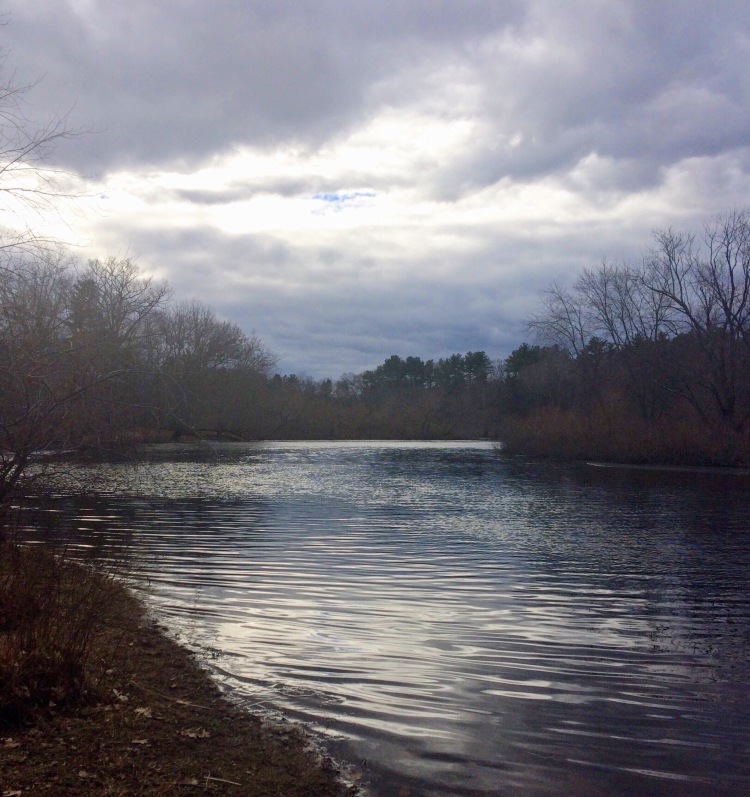 So I tested my SI joints today in a way that I haven’t since I injured them:

I went for a hike, not in my regular shoes, but in my actual winter boots.  They were still relatively new and had that just-out-of-the-box feeling– in other words, they were kind of stiff.

And I pushed myself.  I charged up hills, I gingerly balanced my way down them (it was sort of slippery).

This is probably the first thing I’ve done in months which really stressed my SI joints to the point where I thought I might be affecting the ligaments.

Ultimately, my joints still stayed in place, but I could kind of feel them moving around.

As I’ve said in previous posts, I believe I’ve finally reached the point, five years later, where I’ve managed to build enough muscle strength to compensate for the fact that the ligaments that are supposed to be holding my SI joints together are somewhat stretched out.

I think this is what it feels like — the point my PT’s and chiropractors had been describing to me.  My ligaments might not be holding things together, which is why I can still feel my joints move in a way I never could before my injury.  Sometimes I could swear I could actually hear the joints moving.

However something else is ultimately still holding my joints in place, and stopping them from actually locking up: my muscles, which are now much stronger than they used to be.

I’d say my walk probably lasted for about 40 minutes, and I did stop because I was afraid of making my SI joints worse, not because I was actually tired or out of breath.

I’d love to get to the point where I can push it even more– and my guess is that that probably will be possible, as I accumulate more muscle strength.

However, I say that with the knowledge that my ligaments/joints will probably always be a little bit “rickety,” and that there will always be an underlying structural weakness which I will be covering up with muscle strength.

For now, this was somewhat of a breakthrough, and gave me some interesting observations, so I just thought I would share that with you.

Hope that was helpful!