A reader asked me recently whether I’d ever tried the Feldenkrais method for my SI joints.

I actually have tried it– sort of– and I thought I’d share my thoughts with you.  It’s actually pretty good timing, since now I’m in the middle of doing my own research on alternatives to chiropractic adjustments!  So… this write-up is for me and for you. 🙂

How I came across Feldenkrais

As you may know, I consulted a lot of different physical therapists over the years.   However, the one person who I haven’t written about yet is Astrid.

I actually only went to see Astrid once during my SI joint battle.  I actually saw her pretty close to the end of my struggle, when I had already met Paula and learned most of the things I needed to know– I just wasn’t quite better yet.

I was basically going to Astrid because I was looking for new ideas.  She is from Austria, which is also where she went to physical therapy school. So she tends to have some different approaches up her sleeve.

So, one of the things she recommended to me was based on the Feldenkrais method.

Astrid hadn’t officially trained in Feldenkrais, but had learned a few techniques from colleagues. (Since Feldenkrais also originated in Austria, you can see why she would have been likely to come across it).

The maneuver she recommended was actually not directly targeting the SI joints.

Instead, she identified a lack of mobility in my mid-back as being part of the overall, chronic problem.

She said that this part of my back– technically called the thoracic spine– was “frozen.” 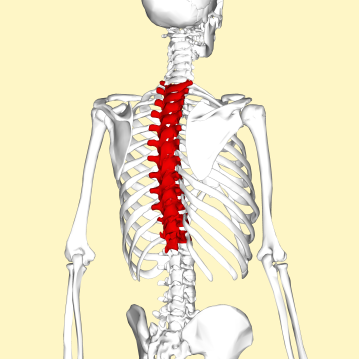 It’s not that there was anything wrong with it.  Instead, my nervous system had tensed up all the muscles around this part of my spine, not allowing the vertebrae to move with their full range of motion.  She said it was sort of a common situation, as it’s one way the body tries to “protect” itself when it’s been injured.

So, she taught me a few techniques where really, the main thing I was doing was visualizing turning my through my mid-back, in various positions.

I found her techniques really easy and gentle to do.  As she explained it, it was really more about waking my nervous system up, and helping it remember that it actually could turn this part of my spine.  Because it had been holding this pattern for so long that it had sort of gotten stuck.

And I can tell you that it definitely worked for increasing thoracic spine mobility.

The reason I know is, after each maneuver, you check to see if your range of motion has increased in your neck.  I don’t know enough to fully get into the science of why, but essentially, some of our neck mobility actually does come from the thoracic spine.  So testing for improvements in neck range of motion can be a way to see if these techniques worked.

And I can tell you– yes.  The range of motion in my neck definitely increased, every time.

Was it a magic bullet for my SI joints?

No, not necessarily.  But there were so many factors for me going on at that point.  And it would turn out that really, I was never going to get better as long as I was still receiving chiropractic adjustments to my SI joints.  I had my breakthrough discovery regarding that a few months later, when I found I did so much better if I didn’t receive chiropractic adjustments.  And that’s when things really turned around for me.

However… now that I’ve decided to no longer receive chiropractic adjustments to any part of my body, I’ve started researching the alternatives.  And I’d definitely like to learn more about Feldenkrais.

I’ve been looking through the Feldenkrais website and it really looks fascinating.  (I remember thinking the rationale behind the approach sounded so cool when Astrid told me about it, and now I don’t know what took me so long to look into it!).

I searched and searched to try to find a video for you, to give you an idea of what Astrid taught me.  I couldn’t find anything that showed her exact techniques, but I can show you what seems to be the closest thing I could find:

You can see that this isn’t exactly “exercise.”  It’s more about fine-tuning the relationship between your body and your brain.

Like the Muscle Energy Technique, Feldnkrais training relies on your own nervous system, and your own muscle contractions, to create change in your body, which is inherently much safer than having someone else adjust you.

However… I think that, for me, it really made a difference to have someone who understood the SI joints teaching me.

I’ve been poking around and watching a ton of different Feldenkrais videos, and I have to be honest, some of the movements I see in them I know for a fact would have caused my SI joints to lock up (and still potentially could, if we’re being honest).

So this is really something to be aware of, with all healing modalities.  You can find someone who’s fully trained in their given specialty… who has no idea what SI joint dysfunction is.  It’s just an unfortunate reality.  The same way not every doctor will know what SI joint dysfunction is, neither will every acupuncturist or massage therapist or Feldenkrais practitioner.

So my advice to any of you looking to try something like this is to just really make sure the person teaching you is a good listener.

Astrid understood the limits of my body, and I think she may have modified the techniques she taught me so that I could be sitting in a chair to do them.   (Because a lot of the videos I’ve seen have people getting down onto the floor).

However, based on my reading, the philosophy of Feldenkrais is to do things in a gentle way that allows your nervous system to be calm, and not try to force your way through any physical barriers.  It’s sort of about the opposite– about finding a way that feels natural.  So hopefully, no one would expect you to do things in a certain way, or get down on the floor, if you were uncomfortable.

There’s a great answer on the Feldenkrais Frequently Asked Questions page, actually.   The question is “I have a lot of pain, and severe movement limitations.  Can I still study this method?”

And their answer, which I’ll copy and paste below is:

“Absolutely. The wonderful thing about the Feldenkrais Method® is that it is about exploring learning strategies. If you have difficulty with on side, you can work with the other side. If you can’t lie down, you can sit. And even if nothing moves, you can work with your imagination, creating new neural links that can improve your quality of life.”

So… I think this sounds really cool.  Totally works for me… I’m all about getting creative and finding ways to work around your limitations.

If you were going to try Feldenkrais, my honest opinion is that, for someone with SI joint dysfunction, it’s better to try to find someone to work with you one-on-one.   When you have an issue as unique and individual from person-to-person as SIJD, I don’t think the “one size fits all” instructions of a class are likely to work out very well.

So I think the ideal scenario may actually be what I had– working with a physical therapist who also understands the SI joints, who can teach you the techniques specific to your needs.

Okay… I guess that’s all for now!

Hope you found this information useful!

As always, if you have any questions, you can leave a comment below or email me at sunlightinwinter12@gmail.com.  Thanks 🙂

5 thoughts on “The Feldenkrais method and SI joint pain” 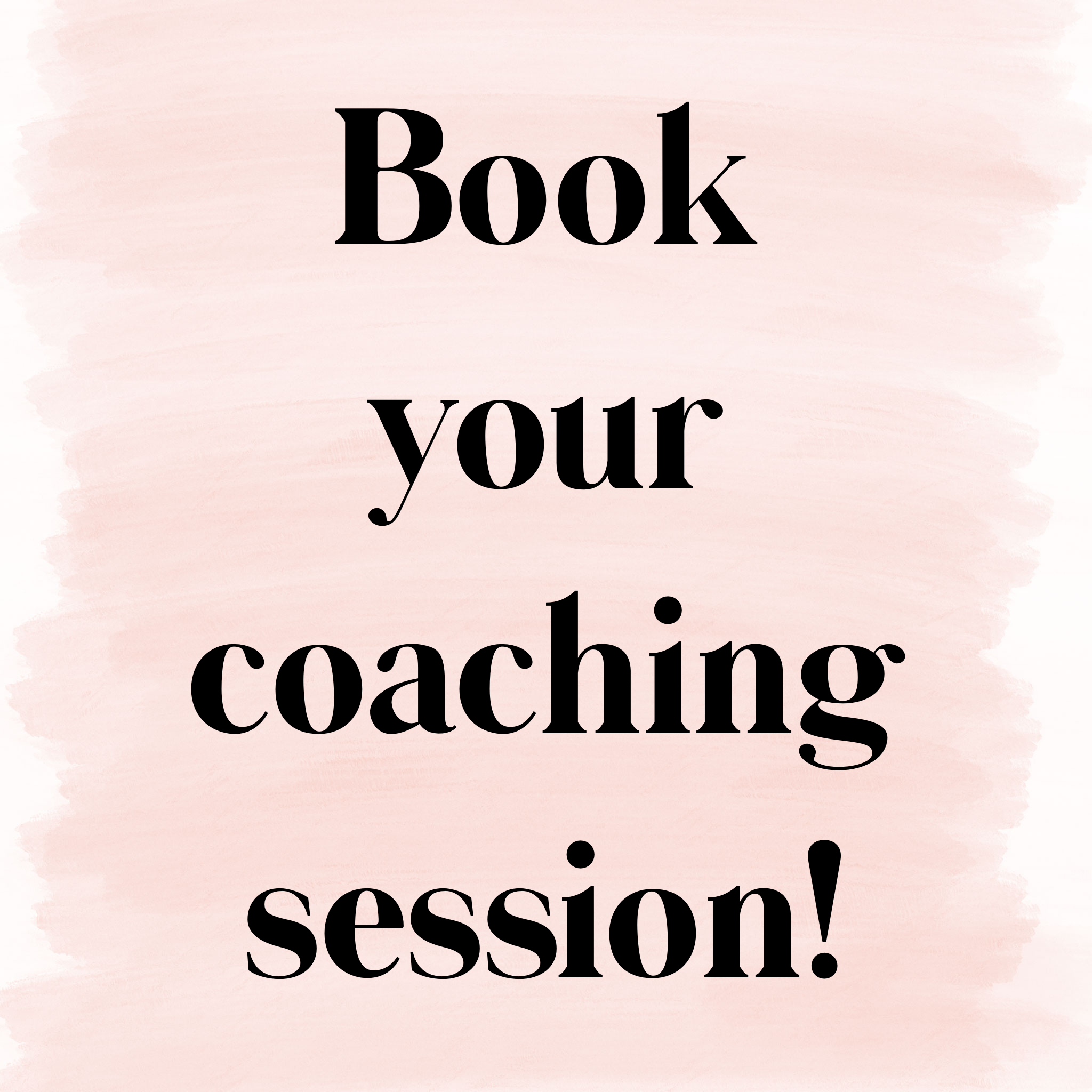 ✨What my SI joint saga has taught me ✨
Hey everyone,
**The Core and the Mind-Body Connection**